Davy Knowles Presents… ”ROLL AWAY” REVISITED, is a fresh approach to an acoustic interpretation of the Davy Knowles, Back Door Slam “Roll Away” album. Recorded live in one take. The album showcases Davy’s raw soulful vocal style and distinctive guitar style that has positioned him in the top echelon of players. 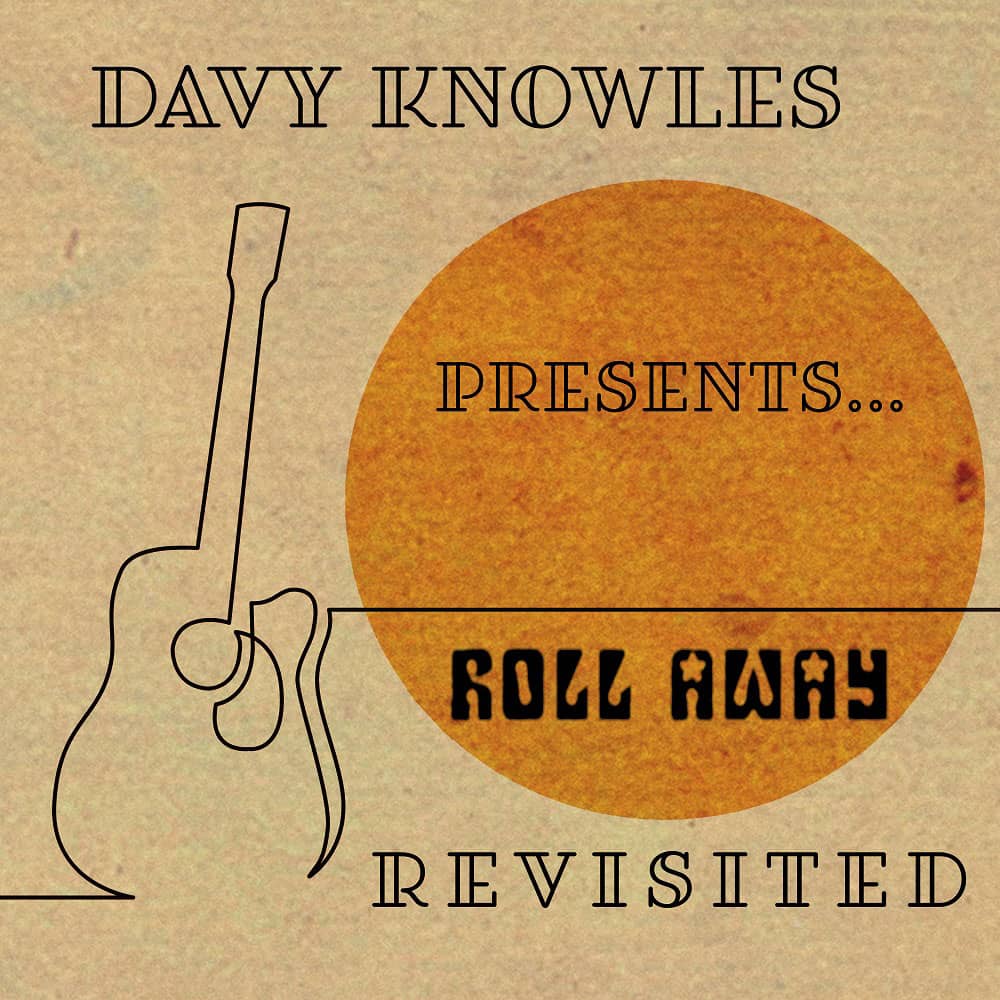 All songs written by Davy Knowles and arranged by Back Door Slam except where noted.

“#6 Davy Knowles. Knowles plays the blues with the sincerity of someone twice his age” – Daniel Eriksson, Gibson Top 10 Blues Guitarists