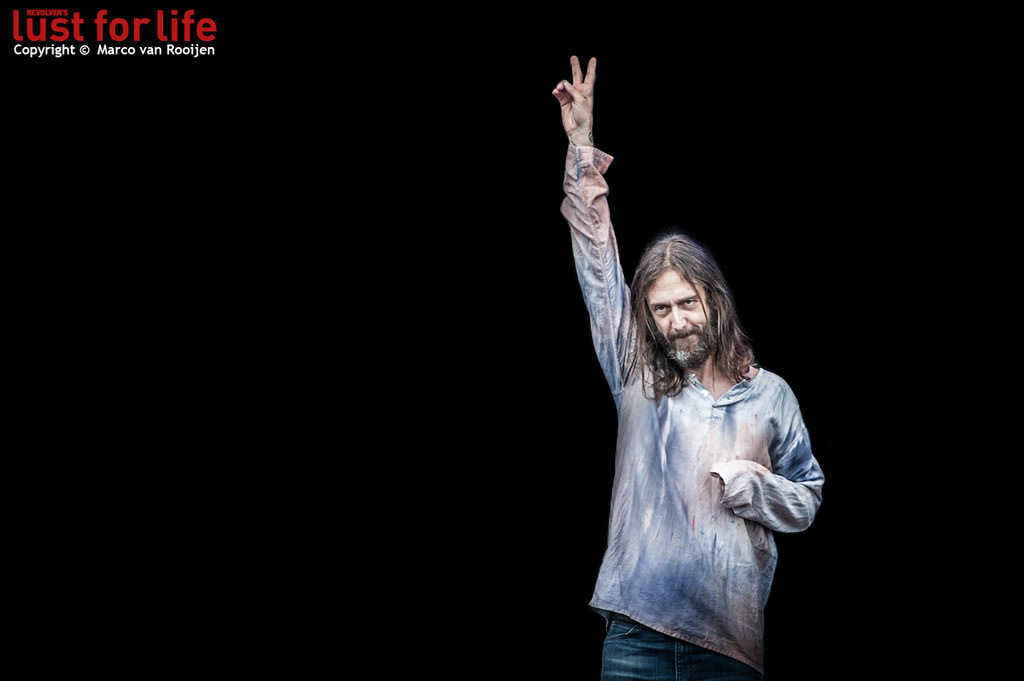 PHOSPHORESCENT HARVEST is a treasure trove of 10 songs–including several the band road-tested over the last few years–that advances the band’s kaleidoscopic sound, which is deeply soulful, rootsy and spacey all at once. There’s strong songcraft here, with a free-flowing delivery; it is music that is in no hurry to reach its destination but firmly knows where it is going. From the beginning, the CRB set out to do something different from what they had done before, creating their own scene with a musical prowess, cohesive songwriting and a unified commitment to experimentation, both in the studio and on the road (they’ve performed over 230 shows since forming in 2011).

“The best perspective I have on what’s going on in my life–good and bad–is what comes out in the songs,” says Chris Robinson. “As you move on in time, you get older, you have relationships. Some of them are good, some fail. Friends. Drugs. Life. Death. People come, people go. Songwriting is a completely different emotional response to your life and to what it means, to in some poetic nature, put it out there.”

PHOSPHORESCENT HARVEST follows the release of the companion albums Big Moon Ritual (June 2012) and The Magic Door (September 2012) plus last year’s live quadruple vinyl Betty’s S.F. Blends, Vol 1. The group continues to record with producer Thom Monahan, and Robinson wrote all of the songs with Casal, save for two that are Robinson solo compositions (“Tornado,” “Jump The Turnstiles”).

“We’re really going by the electricity and the vibrations that we can sort of tune in to,” Robinson recently told Relix magazine (Jan/Feb ’14). “There’s a psychedelic component to it. That’s part of the greasing the wheels of the great cosmic engine, with psychedelic thought and philosophy and action. If you get my drift.” He went on to talk about the more rock and roll feel on PHOSPHORESCENT HARVEST, and his overall vision for the Brotherhood: “I’m not going to have hit records. I don’t write pop songs. But then again, I find a deep need to express myself and how I’m feeling and where I am and where I’ve been and where I’m going by writing songs. Why change something to make it easier for anyone else, when I think if we stay sincere and keep our energies in a real creative place, then people will wander into our small community, and it maybe would get more popular…to tend that garden is a great responsibility. But I want it to grow.”

Rolling Stone editor David Fricke picked the CHRIS ROBINSON BROTHERHOOD as one of his favorites of 2012, and praised their live performance in New York City, saying “…the singer’s acid-country Brotherhood, with ex-Ryan Adams guitarist Neal Casal, were a sublime time onstage and across these two albums, recorded at the same sessions and issued six months apart. The Irving Plaza show was a characteristic live high. In the second set, Robinson steered out of a rattling ‘Tough Mama,’ from Bob Dylan’s Planet Waves, into the long reverie ‘Girl on the Mountain,’ a song from an earlier side trip, New Earth Mud, given fresh air and a new coat of DayGlo paint (1/30/13).”

**On the LP release, there is an additional 7″ with “Humboldt Windchimes”/”Star Crossed Lonely Sailor.”