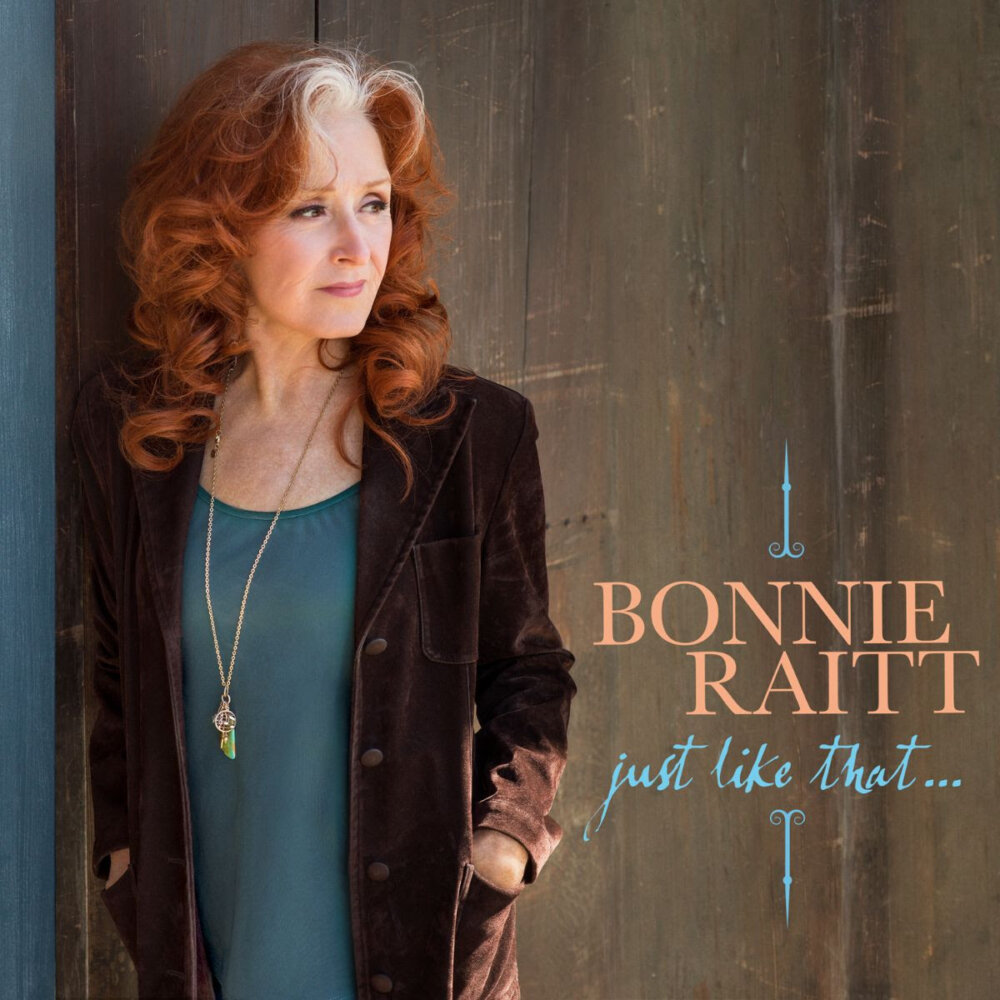 Bonnie Raitt has announced Just Like That… – her 21st LP and her first in over six years, which will arrive April 22 via Redwing/ADA.

With Just Like That…, her first new album in more than six years, Rock and Roll Hall of Famer Raitt continues to draw on the range of influences that have shaped her legendary career, while creating something that speaks to the circumstances and challenges of these unprecedented times.

“On this record, I wanted to stretch,” Raitt noted. “I always want to find songs that excite me, and what’s different this time is that I’ve tried some styles and topics I haven’t touched on before.”

This week Raitt unveiled the collection’s first single, “Made Up Mind,” which showcases her signature roots rock style with elements of country, Americana and blues.

Or listen on YouTube to “Made Up Mind” by Bonnie Raitt from her new album, Just Like That…