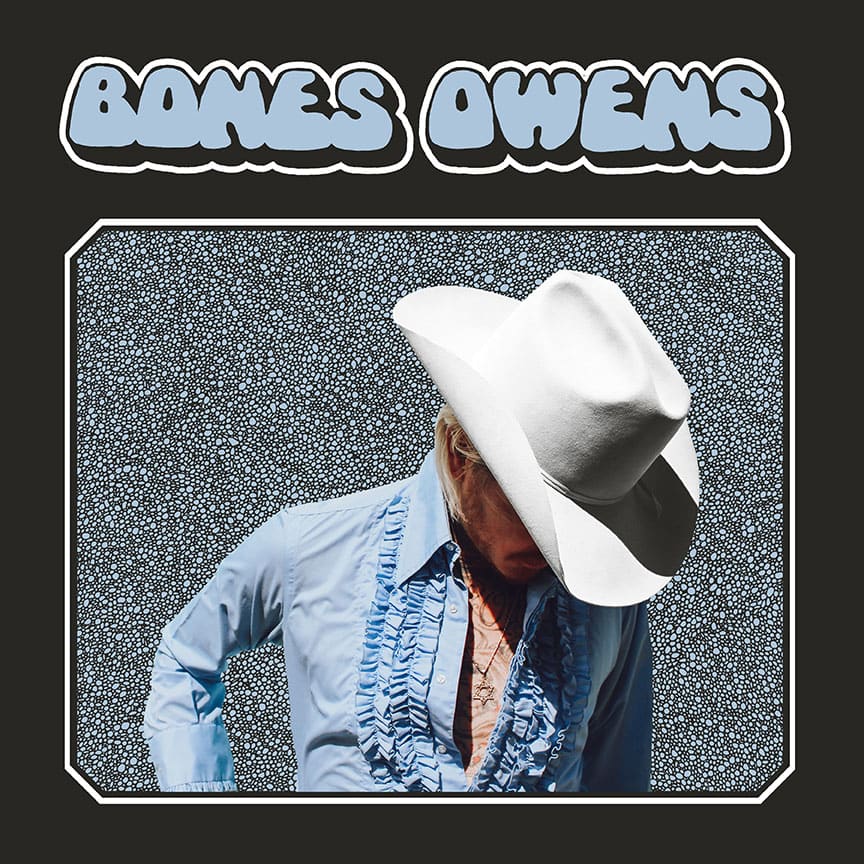 The self-titled, full-length debut from Bones Owens is a selection of songs both gloriously gritty and undeniably euphoric. In a bold departure from the moody Americana of his acclaimed EPs Hurt No One and Make Me No King, the Missouri-bred musician’s first release with Thirty Tigers delivers a powerful sound deeply inspired by ’60s garage-rock, Hill Country blues, and the swampy roots-rock of bands like Creedence Clearwater Revival (“the first record I remember stealing from my dad when I was ten and just starting to play guitar,” according to Owens). A potent showcase for his formidable guitar work—a talent he’s displayed in performing with artists as eclectic as Yelawolf and Mikky Ekko— Bones Owens arrives as a full-tilt expression of Owens’ wildest impulses, all swinging rhythms, and swaggering riffs.

“This album really came from opening for some good people over the last few years, from feeding off that energy from the crowd and wanting to write more songs that would feel exciting to play live,” says Owens, who’s recently toured with Reignwolf and Whiskey Myers. “It felt like the right approach to keep the production simple and record everything to tape – I think it creates a good type of nervousness that brings out the best in everyone. Nobody wants to be the one to mess up the take. Besides, all my favorite records were made that way. You can’t fake that sound.”