Jimi Hendrix’s show at the Community Theater in Berkeley on May 30, 1970 has always been the stuff of legends.

Although much of the performance has been bootlegged to within an inch of its life, it wasn’t until 2003 that the second show of the evening was officially released. Mainly because it has remained in high demand, Music On Vinyl decided to re-release the album on 180 gram audiophile vinyl.

His signature songs “Hey Joe”, “Foxy Lady”, “Purple Haze” and “Voodoo Child” sound absolutely stunning, but it’s Jimi’s solo on “Stone Free” and the tracks “I Don’t Live Today” and “Machine Gun” that take you into the stratosphere.

This beautiful Hendrix album will be released in a gatefold sleeve with an 8 page booklet. 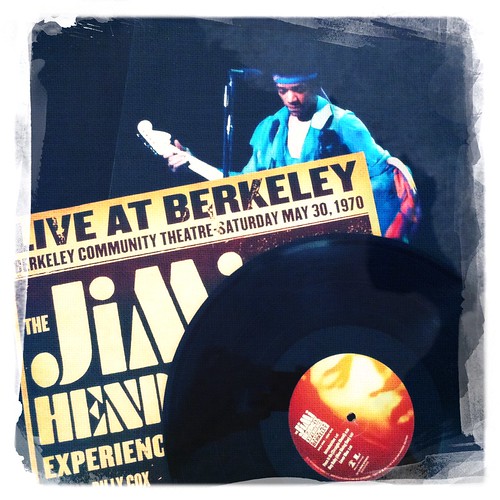 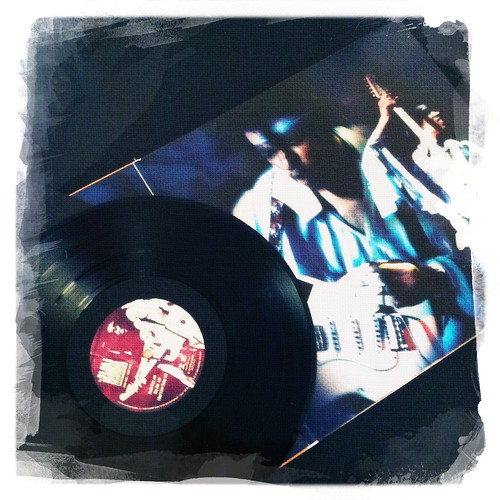 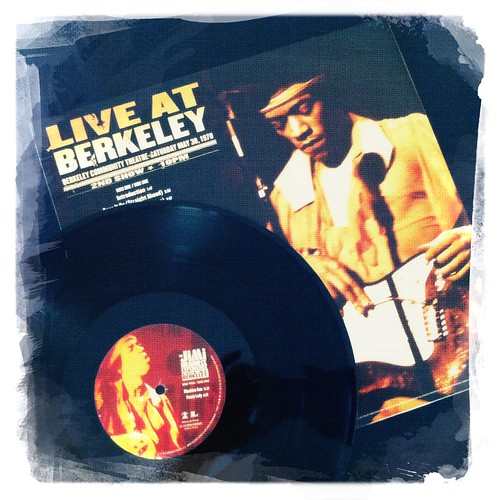 Tracklisting:
A1 Introduction
A2 Pass It On (Straight Ahead)
A3 Hey Baby (New Rising Sun)
A4 Lover Man

Jimi Hendrix – Both Sides of the Sky