Clark Jr. also won the Grammy for “Best Rock Performance” and “Best Rock Song” for “This Land.” Rival Sons and Brittany Howard were among the other nominations.

Cage The Elephant won “Best Rock Album” for Social Cues. Rival Sons, Bring Me The Horizon, The Cranberries, and I Prevail were also nominated. 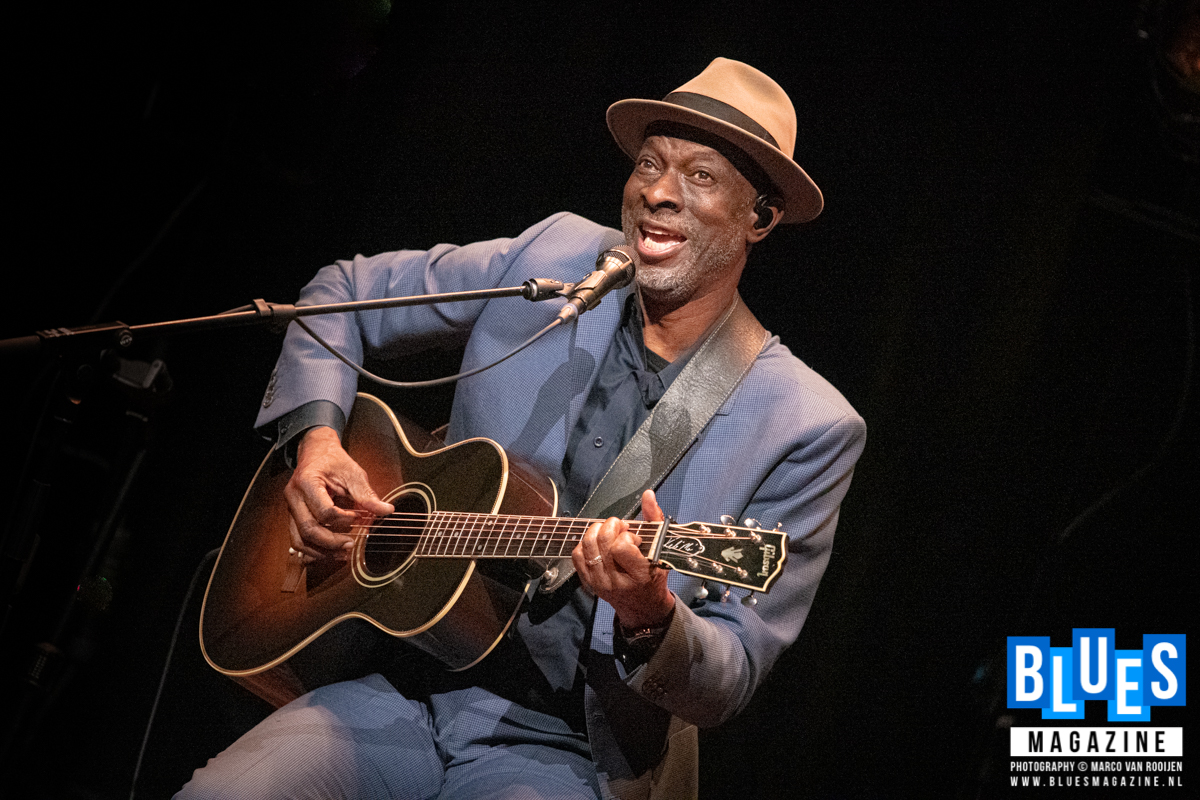