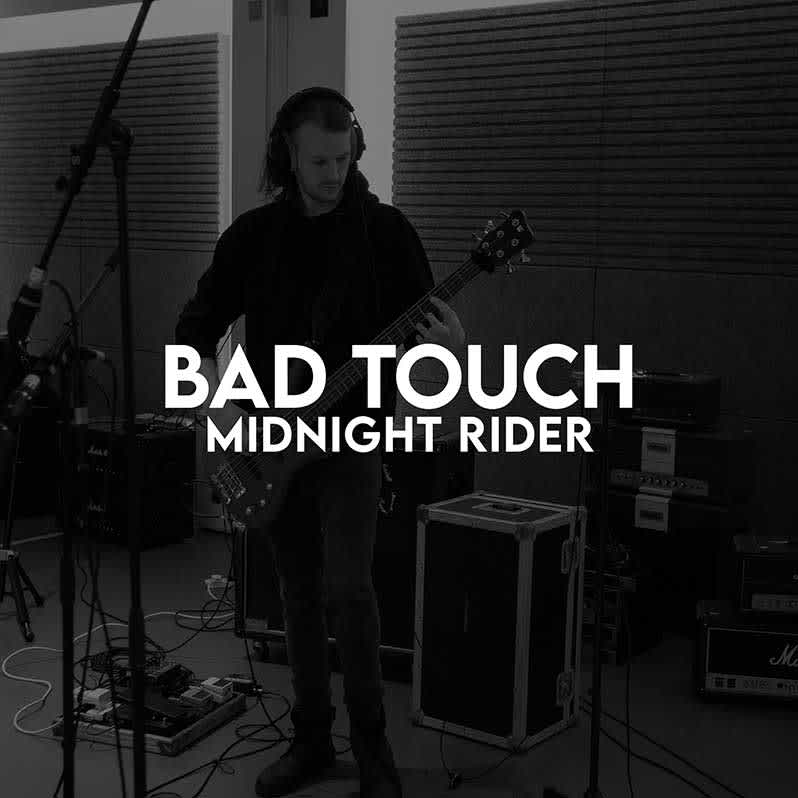 Vocalist Stevie Westwood said, “The original is one of mine and Chris Sheldon’s all-time favourite songs, and I’m thrilled with how our version came out. It’s got harmonies out the wazoo, it’s heavy, dirty and Rob’s guitar solo is a belter. It might bother the Allman Brothers purists, but hopefully everyone loves it one eighth of as much as I do.”

Speaking on the upcoming tour, he added “I honestly cannot describe to you the feeling of being back at it with my brothers, we’re overjoyed. We’re fired up and cannot wait to be playing to all of you.”

Released ahead of their November and December 2021 tour, Bad Touch were one of the first bands to enter the new state of the art Marshall Studio recording studio.

The Marshall Studio is a state-of-the-art recording facility located at Marshall Amplification’s global headquarters in Bletchley, Buckinghamshire built around a 70’s Neve 8048, heavily modified and customised for Marshall by Neve specialist Blake Devitt. Stevie Westwood described working there as “an amazing opportunity. After such an awful 18 months for the music business, to be invited to such a space was a real gift… and we thank Chris for making our tunes sound interstellar.”

Bad Touch will tour the UK in November and December 2021, previously rescheduled from April 2021 (all original tickets remain valid). Special guests on all shows except Leo’s Red Lion are PISTON.

Bad Touch will perform songs from their critically acclaimed current studio album “Kiss the Sky”, as well as songs from their vast catalogue. Known for having a reputation as one of the UK’s hardest working bands, Bad Touch are looking forward to performing live for their UK fans in November and December.