The track captures the blues-rock guitar legend in all his early Seventies glory. Performed at the second Atlanta International Pop Festival on July 5, 1970 and taken from the upcoming fantstic new career-spanning box set “True to the Blues: The Johnny Winter Story” which will be released by Sony Legacy on February 25, 2014.

Johnny Winter’s 70th birthday on Sunday, February 23, 2014, will be commemorated with the release of True To The Blues: The Johnny Winter Story, a deluxe 4-CD box set containing 56 tracks that will be available everywhere two days later through Columbia/Legacy, a division of SONY MUSIC ENTERTAINMENT.  On February 23rd, Winter will play a special birthday night performance at the B.B. King Blues Club in New York.  The pre-order for True To The Blues is live at 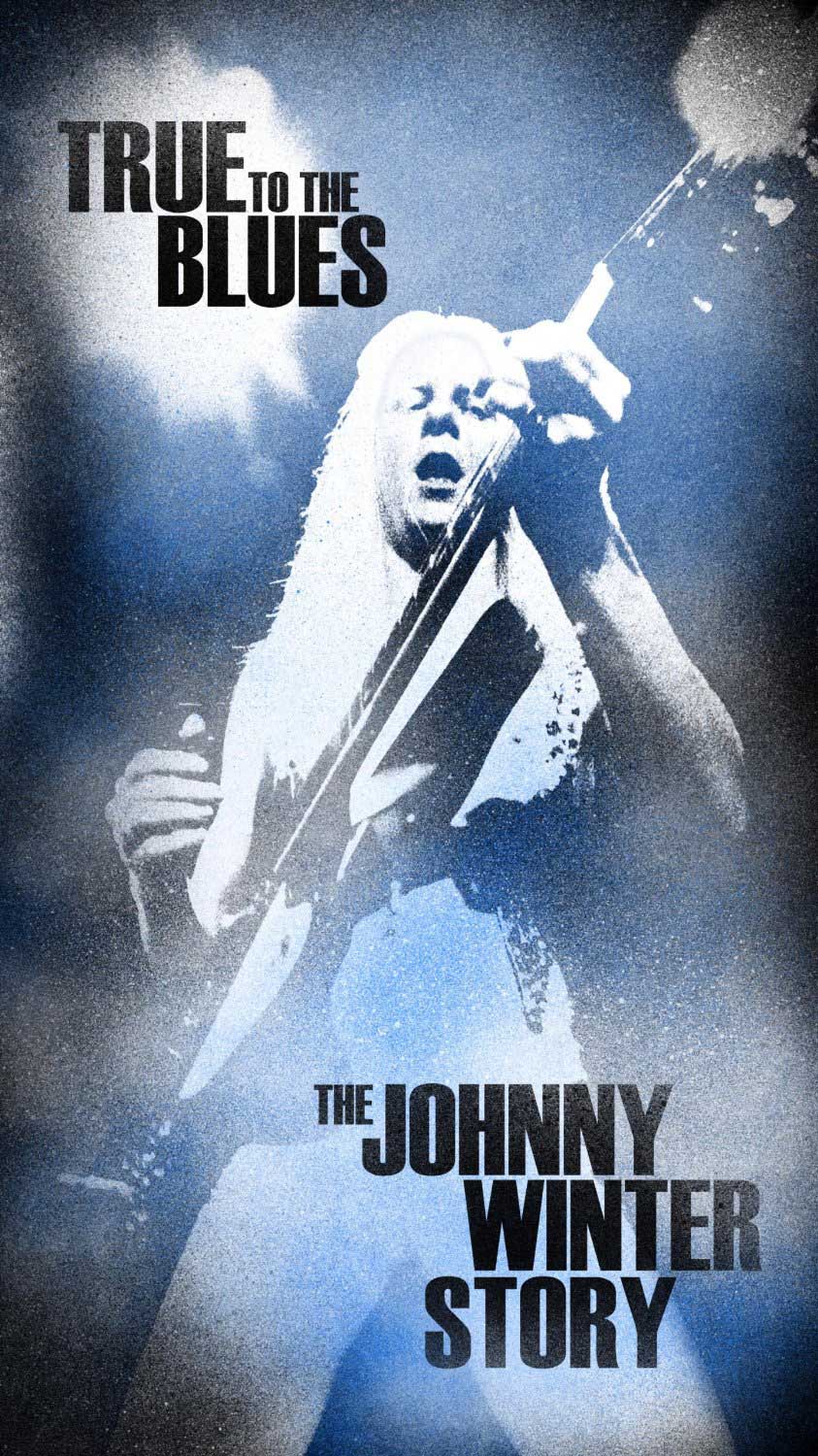